Oakville, ON – July 27, 2012 | ERMS Corporation, provider of Advantage—a comprehensive enterprise-class emergency notification system, announced they have been selected by Bell Canada to help ensure their employees are safe during the 2012 Summer Olympic Games.

Bell Canada will send over 400 employees to London, England this summer to deliver a broad

range of live and on-demand content from the London 2012 Olympic Games to smartphones, tablets, TVs and computer screens; to their Canadian customers.

“With an unprecedented concern regarding the safety of the 2012 games, Bell Canada needed a way to keep in touch with all the employees, in London during the Olympic Games, on an ongoing and consistent basis,” says Sylvain Rollin, President at ERMS Corporation. “To do that, they will use the ERMS Advantage module Messenger and its survey and acknowledgement functions,” he added.

Bell also plans to use the Messenger module to send regular group specific, non-emergency, messages on a daily basis. An estimated 150,000 non-emergency notifications will be sent before, during, and after the Olympic Games. And ERMS Advantage will be there for them should an emergency event occur that requires its own communication. 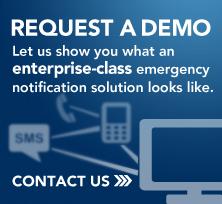 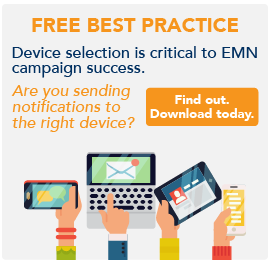 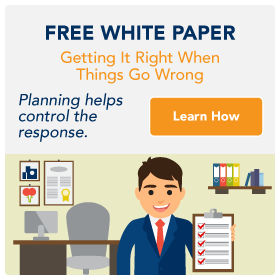